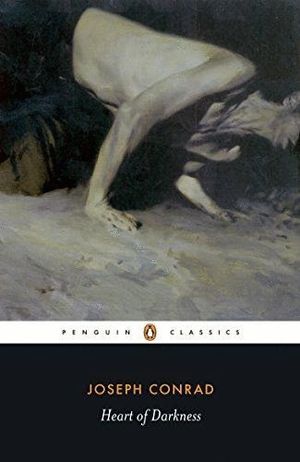 Heart of Darkness is the thrilling tale of Marlow, a seaman and wanderer recounting his physical and psychological journey in search of the infamous ivory trader Kurtz. Traveling upriver into the heart of the African continent, he gradually becomes obsessed by this enigmatic, wraith-like figure. Marlow's discovery of how Kurtz has gained his position of power over the local people involves him in a radical questioning, not only of his own nature and values, but of those that underpin Western civilization itself. This edition also includes Conrads Congo Diary, a glossary, and an introduction discussing the authors experiences of Africa, critical responses, and the novels symbolic complexities.
For more than sixty-five years, Penguin has been the leading publisher of classic literature in the English-speaking world. With more than 1,500 titles, Penguin Classics represents a global bookshelf of the best works throughout history and across genres and disciplines. Readers trust the series to provide authoritative texts enhanced by introductions and notes by distinguished scholars and contemporary authors, as well as up-to-date translations by award-winning translators.