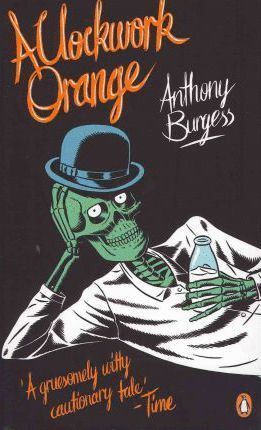 A Clockwork Orange is the daring and electrifying book by Anthony Burgess that inspired one of the most notorious films ever made, beautifully repackaged as part of the Penguin Essentials range.

Social prophecy? Black comedy? Study of freewill? A Clockwork Orange is all of these. It is also a dazzling experiment in language, as Burgess creates a new language - 'nadsat', the teenage slang of a not-too-distant future.